Life has got in the way of posting. Generally, life involving work, dogs, and broken down VWs. But here’s what you’ve missed: 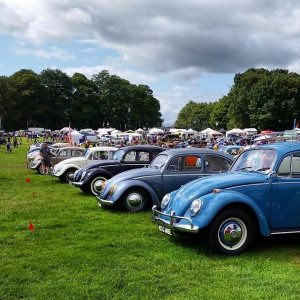 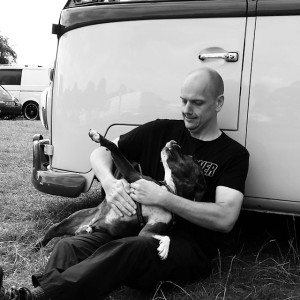 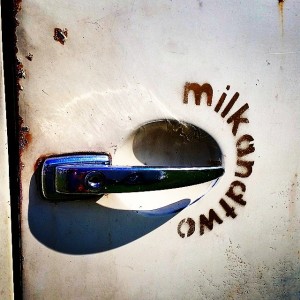 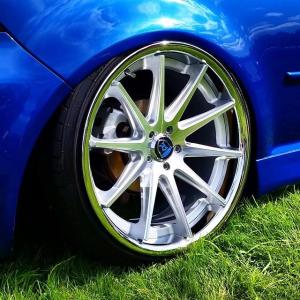 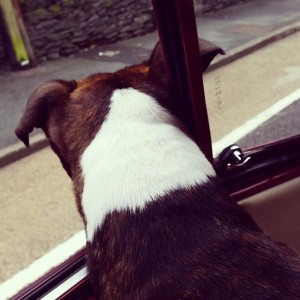 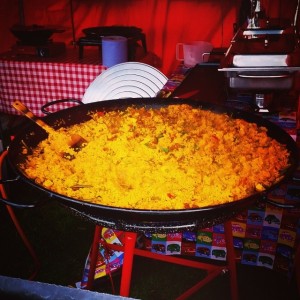 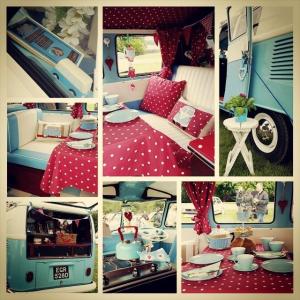 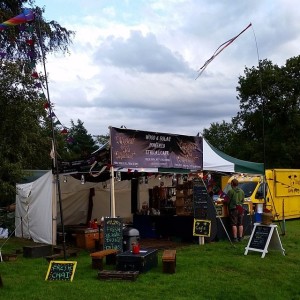 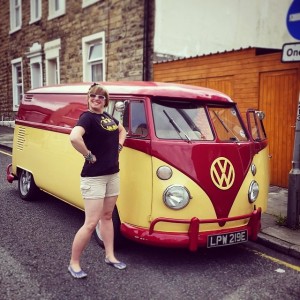 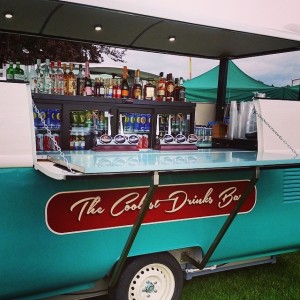 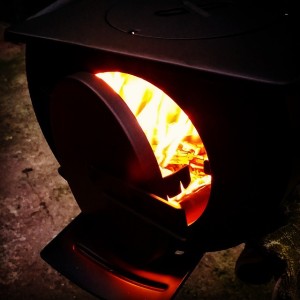 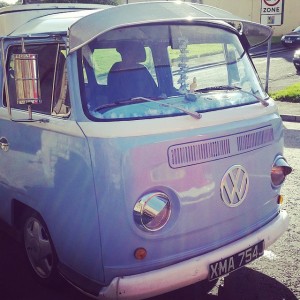 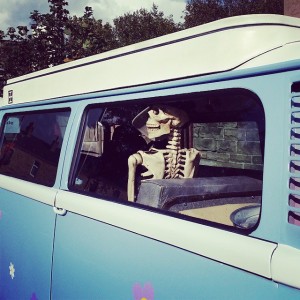 So, what next? The beetle needs some more little jobs doing, and sadly we’ve had to admit to ourselves that the ride height is causing more problems than it solves, so Rufus will be going (slightly) up in the world. Ruby needs a bloody good service, and probably an engine rebuild.

And finally, last weekend, Rooobarb and Custard decided to lob themselves out of a plane for charity! So the normal quiet life here at Hooligan’s Island then…